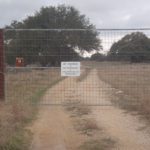 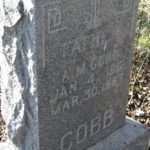 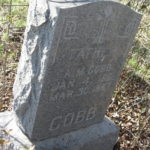 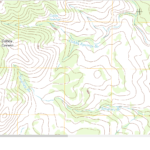 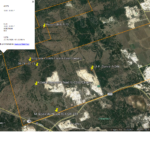 WCHC’s 1999 Volume III, pg 77: Per Mrs. Marvin Edwards in 1984 – cemetery on her property located off CR 239, first gate on left from SH 195. Gate is kept locked, & owners must be contacted to visit these graves. Mr. Cobb’s grave is located near the springs about 3 or 4 miles from house; terrain is very rough, access by truck or four-wheel drive only. Grave down by springs: (Original owner of property) A.M. Cobb 1/4/1812 – 3/30/1887.  [The remaining sentences of paragraph in the WCHC notebook are not included here as they are describing Chalk Ridge Cemetery.]”

Coordinates are centroid of Pleasant Bull Survey Abstract A-70 from Google Earth – even though the “Grave” is marked on Appendix 3-A in Document 2007032515, Topographic Map of the Cobb Cavern 64.4 acre Conservation Easement (see pictures below for a portion of document 2007032515). 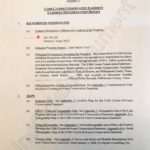 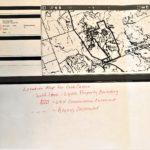 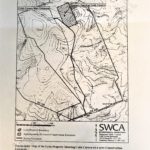 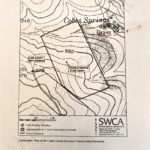 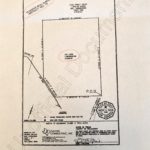 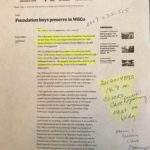