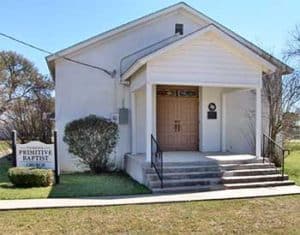 The population for Florence in 1998 was 1,147.  Florence schools had about 500 students in the 1998 census, and 42 teachers. There is a pre-school and elementary building, a junior high, and one high school, although another high school was being built in 1998.  The city park with swimming pool is heavily used, and the football field is just adjacent to the park.  In the 1990s, the already existent Florence Clinic was given to Scott and White Clinic and was being renovated, and was staffed by one doctor. The community has four churches. The Florence Grain Company was the community’s large industry. Florence has three new restaurants, but the community’s growth is inhibited by its limited supply of water. There are many residential subdivisions now, but these use about all the water the community gets.  Florence once had considerable agriculture, but this has decreased in recent years. The main crop is hay, and there is some cattle industry.